How to Deal with a Bad Boss 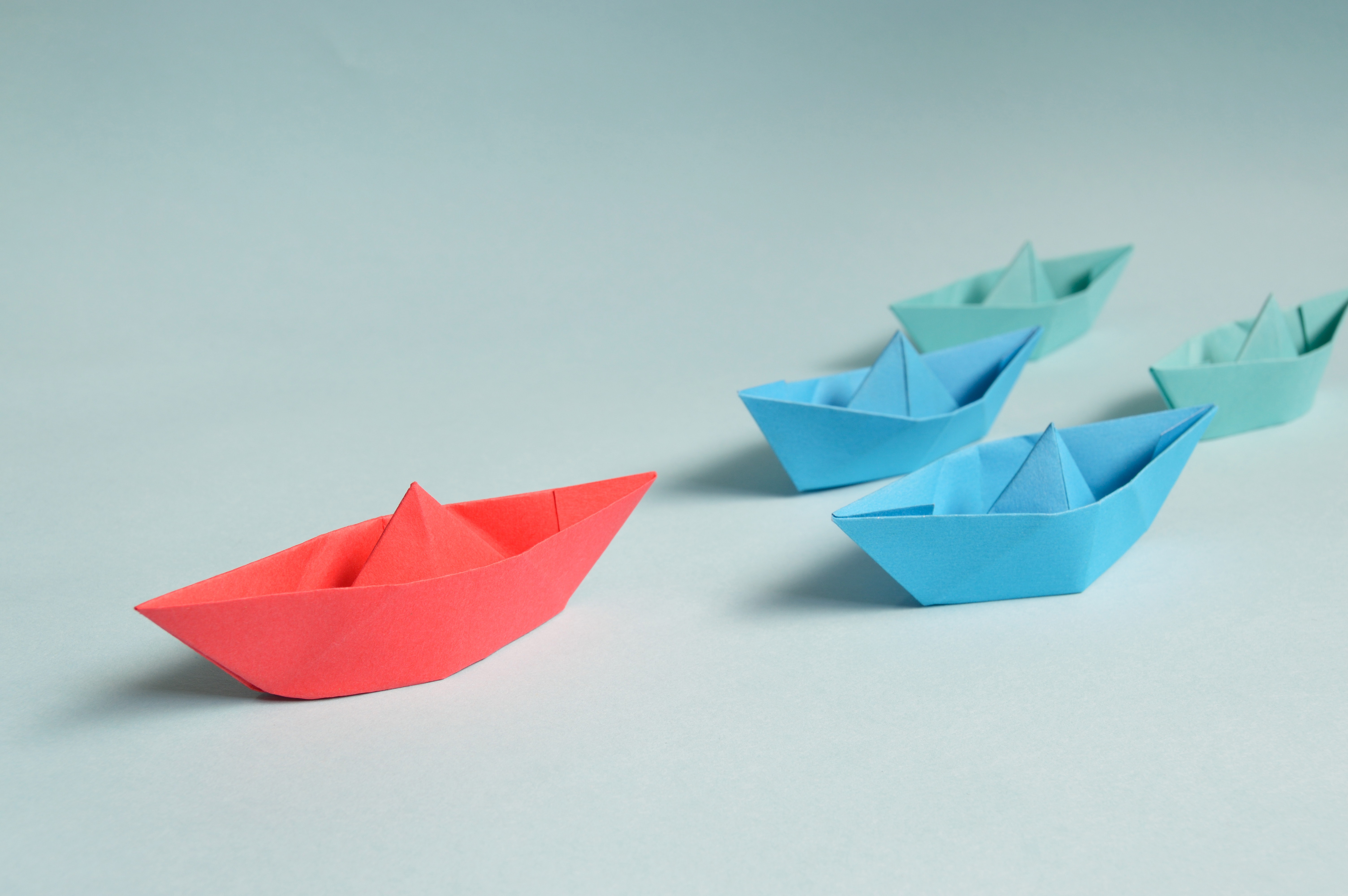 They say “people don’t leave bad jobs; they leave bad bosses.” Having a bad boss can make coming to work the worst part of every day and you can quickly move from compensating to quitting in the blink of an eye.  A big reason why people commit to their jobs is their satisfaction with their supervisor and a bad relationship could end in a painful divorce.

Leadership depends largely on power, influence, and negotiation. Power is about the ability to influence others and resist unwanted influence in return.  Influence, however, is the use of actual behavior to cause attitudinal changes in others. Honestly, managing up or trying to influence your boss’ behavior rarely works.  Neither does providing feedback or having an honest, open conversation even though that seems like the perfect antidote.

Instead, try talking things over with your Human Resources Manager. Or, look for other ways to boost your satisfaction with your co-workers and the work itself.  See if other job options are available in your organization. Finally, if you have no other options and you hate going to work, it might be time to leave.

Inspired by an article called, “What to Do When You Have a Bad Boss” by Mary Abbajay.